Why Photoluminescent Film Can Glow

Glowing tape is made of Photoluminescent pigment coating onto PET vinyl. The phosphor will absorb light radiation, then emit it back out, that’s where glowing coming from.  The glowing in the dark signs absorbs any lights in the day time, including the light energy, the stronger the light source, the more radiation will absorb. Therefore, the glowing signs will glow in the night time or dark.

If you need Digital Printable Films, we suggest you with our PVC Digital Printing Glow in Dark Film. If you only need plotter cutting films, this will be your best choice.

Glowing in Dark Signs in Daytime and Nighttime 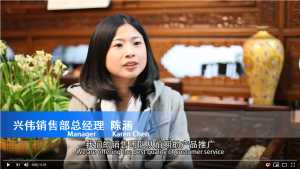 A. 10 years’ experience in the reflective material industry.

A. 10 years’ experience in the reflective material industry.